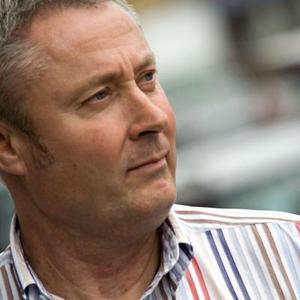 In Australia, Peter is Chair of Chunky Move, Australia’s leading contemporary dance company. He is also a member of the Board of the Melbourne Symphony Orchestra and the Wheeler Centre for Books, Writing and Ideas.

Peter has a first class honours degree in English Literature and Latin from Victoria University of Wellington, New Zealand.

Peter is married to Mary and has four children. They split their time between their home in Melbourne and their farm in New Zealand.

He was named Wellingtonian of the Year in 2003.

He was appointed a Companion of the New Zealand Order of Merit at the Queen’s Birthday Honours announcement in June 2013.