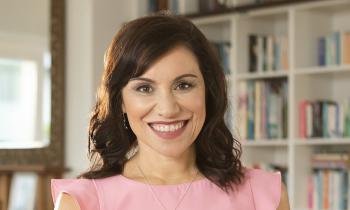 Stacey Morrison is a well known television and radio personality

Stacey Daniels grew up in Christchurch attending Aranui High School and is already a veteran of television and radio. She began her career on the kids’ show What Now when she was just 18. Since then, she has worked at a presenter as well as behind the scenes in such shows at appeared on Mai Time, In Focus, Marae Test the Nation, Celebrity Treasure Island, Showstoppers, Let’s Cook and It's in the Bag amongst others.

Stacey is also a popular voiceover talent.  On radio, she been heard on Mai FM before moving to be part of th, Flava, Classic Hits and The Hits.

She married Te Karere presenter Scotty Morrison in 2006 and they have 3 children.

Stacey is a very experienced Master of Ceremonies and with her bubbly personality makes every event she is involved lots of fun.