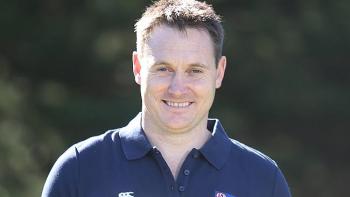 Immensely popular Canterbury first five who are regarded by some in the game including Colin Meads as the finest to wear the number 10 jersey. Off the field, Mehrtens was equally popular because of his pleasant manner, wit and sense of humour.

In 2014 he joined the Waratahs as a kicking coach and currently resides in Sydney.